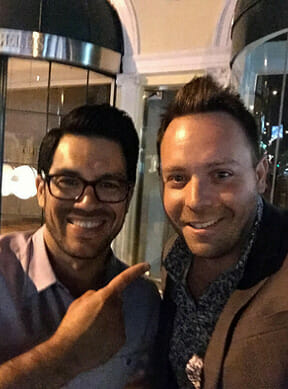 That’s me and Tai back in 2016, not in his garage but at a sushi restaurant in LA.

They were having a boot camp for entrepreneurs and someone on his team invited me down for free so of course I said yes and had a great time learning a lot from the guests and the speakers!

Tai Lopez definitely knows his stuff! Him and his programs helped me A LOT with my business growth and I’m glad I bought it all and I suggest take a look at what he has to offer as well. Self education is so important these days because there are so many more things to know. The world is a much more complicated place with every decade that passes. New technologies that make the old obsolete, new ways of doing things, entire industries changing and getting disrupted constantly.

If you’re not constantly self educating you might be left behind. I’m not saying this to make you panic. The good news is that it’s easier than ever to stay ahead of things because of the internet. With a few clicks of the mouse you can find out anything but it’s the doing of this that is important to do!

Tai Lopez teaches a lot about cutting edge industries such as Facebook marketing, e-commerce, Shopify stores and more and I suggest you take a look at them just to see what they are so you have a knowledge of it. You don’t have to buy all of his programs, just know what he’s doing and other guys like him so you know what’s going on in the world and the good news is it’s as easy as just following them to find out what they’re up to.

1 Response to "That Time I Met Tai Lopez – What He’s Like When He’s Not In His Garage!" 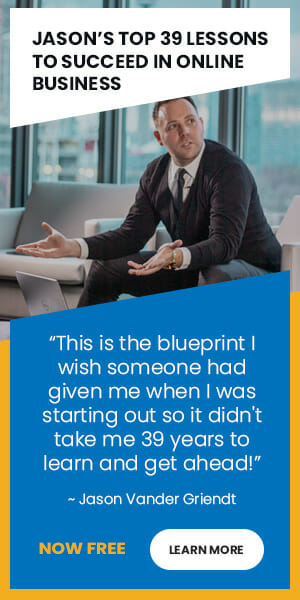